Information And History Of Bagan Myanmar

Bagan is located in the heart of the South-East Asian country formerly known as Burma but now known as The Republic Of The Union Of Myanmar. The country is commonly referred to as simply Myanmar and is the largest country in the Asian peninsula with a total land mass of over 675,000 square kilometres. It borders five countries, Thailand, China, India, Laos and Bangladesh and Bagan was historically at the heart of trade between the China and India resulting in its great wealth. 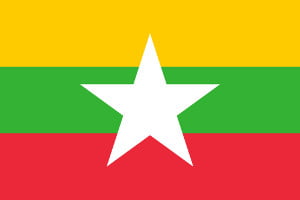 Bagan was founded in the second half of the 9th Century by the Bamar people who arrived in the region from the Nanzhao Kingdom. The Bamar invasion was one of numerous waves of people from the north-east into the fertile area and led to the formation of the new Pagan Empire.
The Pyu people who had occupied the region for the previous 1,000 years, building numerous City States in and around the Irrawaddy Valley, Mu River Valley and the Kyaukse Plains most notably Halin and Sri Ksetra, were gradually absorbed into the Pagan Empire.
The growth of Bagan saw it become the capital of the Pagan Empire from 1044 CE until 1287 CE and with its location between China and India a centre for trade and learning. The cultural, economic and political rise of the city spawned the building of thousands of religious buildings including 1,000 stupas, 3,000 monasteries and 10,000 temples in an area of just forty-two square kilometres.
The city attracted scholars and monks from great distances including India, Ceylon and the Khmer Empire to study Theravada Buddhism, Mahayana Buddhism and Tantric Buddhism. 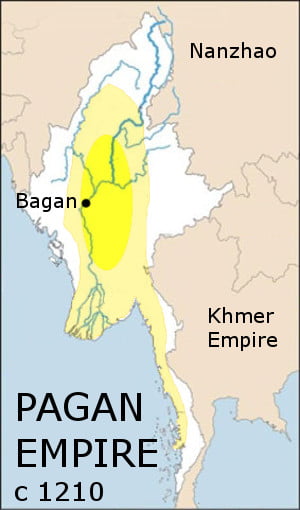 In 1996 the Burmese government nominated Bagan for UNESCO World Heritage Site status which was granted in 2019. UNESCO has suggested improvements which need to be met including ‘working towards building heritage sites founded upon stable and effective conservation and preservation strategies’.
Currently UNESCO are working alongside the Burmese to sympathetically preserve the sites and prevent further damage. 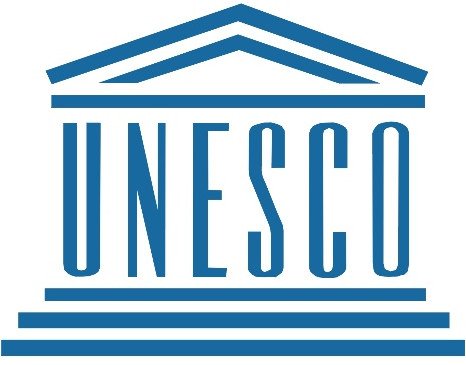 The local currency is called the ‘Kyat’ and is abbreviated to ‘K’ which normally precedes the amount, for example K1000, although some append the ‘K’. The currency was floated against the US Dollar by the Central Bank of Myanmar in 2012 and it currently stands at around 1300 Kyats to 1 US Dollar. Although the currencies are both legal tender most major payments are priced in US Dollars, for example hotels, restaurants and airplane tickets, while minor payments are often carried out in Kyats. It is recommended to bring some new US Dollars with you as although there are now ATMs in the country the charges for using them can be quite high. When using US Dollars the condition of the notes is studied carefully and even the smallest blemish, tear or crease can mean the note will not be accepted. The condition of the average Kyat is conversely often very poor, although there is no problem spending these. 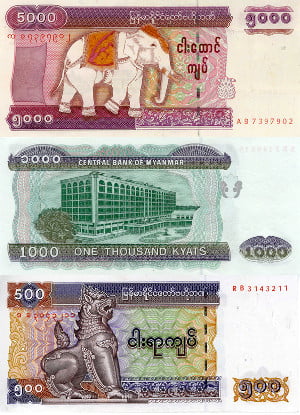 The same precautions should be taken as in many developing countries

Remove footwear when entering temples and other holy places
Dress conservatively, do not wear tank-tops, sleeveless blouses, shorts or other revealing clothing

Our website has partnered with several travel companies that we personally use and recommend to our readers. If you book through the links to these companies on our website, we receive a small commission at no extra cost to you. Thank you in advance for your support!

Scroll back to top